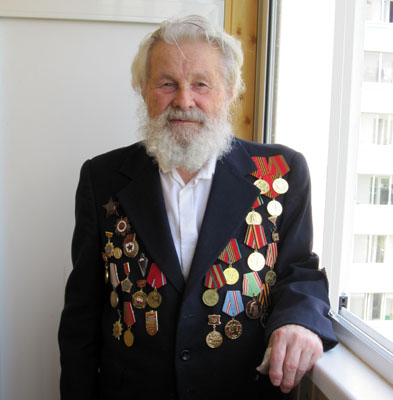 Morozov Nikolay Sidorovich (1924-2012) — Moscow painter, graphic artist, restorer. Disabled of the Great Patriotic War, for military achievements, he was awarded the Order of the Red Star and the Order of the Patriotic War, I Degree, medals «For the Defense of Moscow», «For Victory over Germany in the Great Patriotic War of 1941-1945», jubilee and other medals and insignia. Member of the Union of Artists of the USSR (since 1963), member of the Union of Artists of Russia (since 2007). N.S. Morozov participated in creative teams led by P.D. Corina, whose creative collaboration lasted 15 years. Since 1958, N.S. Morozov regularly participated in art exhibitions by Moscow artists — war veterans, urban, regional, anniversary and thematic. Works N.S. Morozov are in federal and regional museums, foreign collections and private owners. The main themes in the works of N.S. Morozova — the native nature of Russia, the history of Russia, the Great Patriotic War. The bright and original creative heritage of the artist N.S. Morozov certainly has a significant value in the history of visual art of the twentieth century. 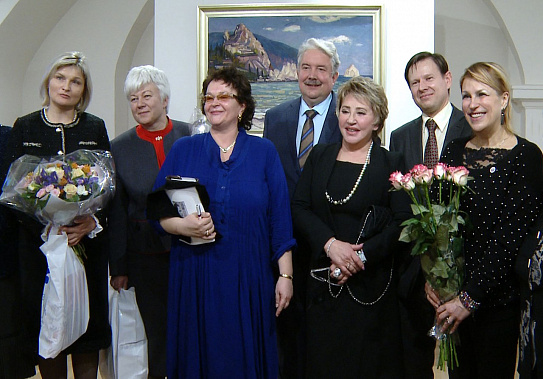 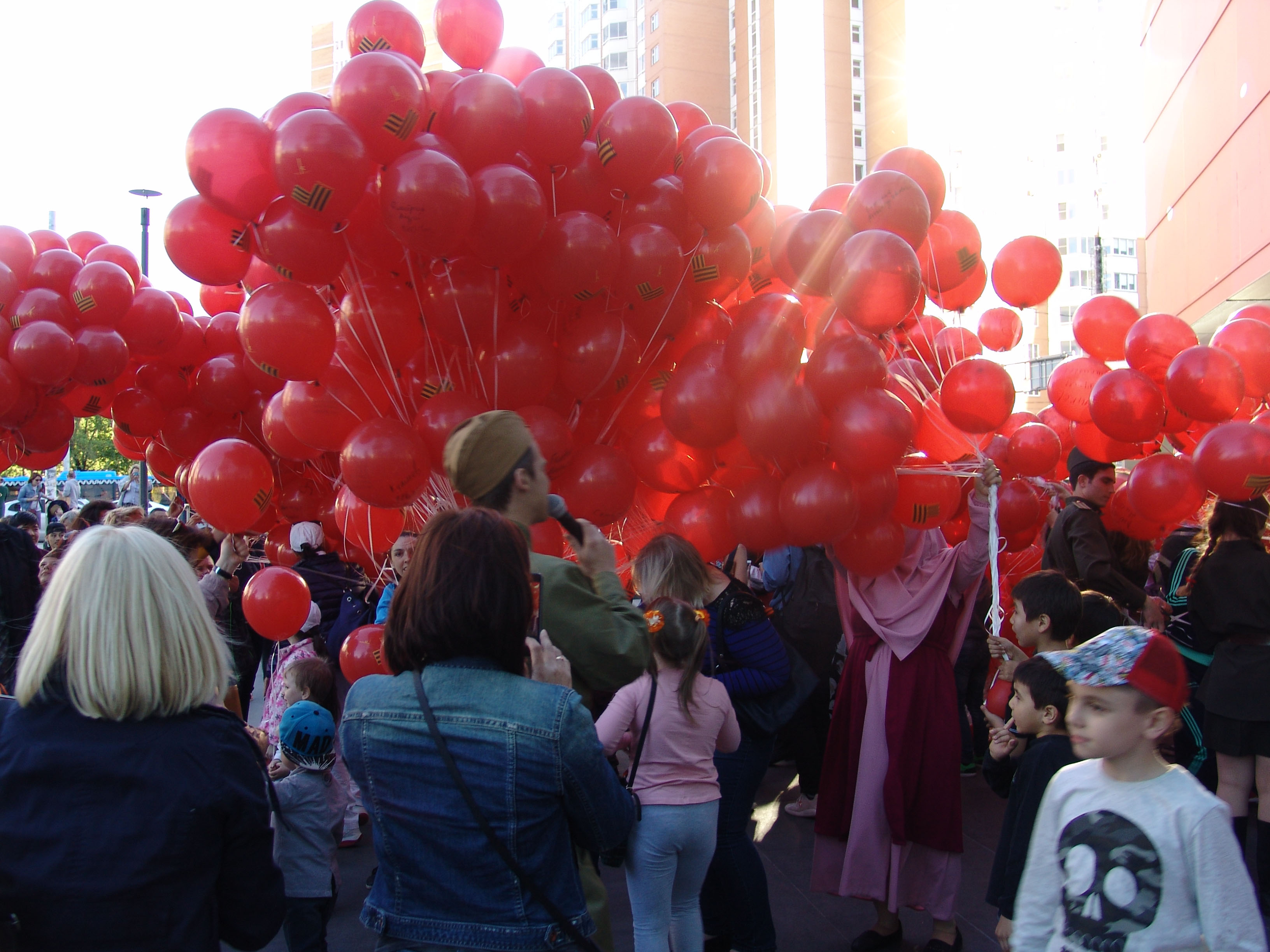 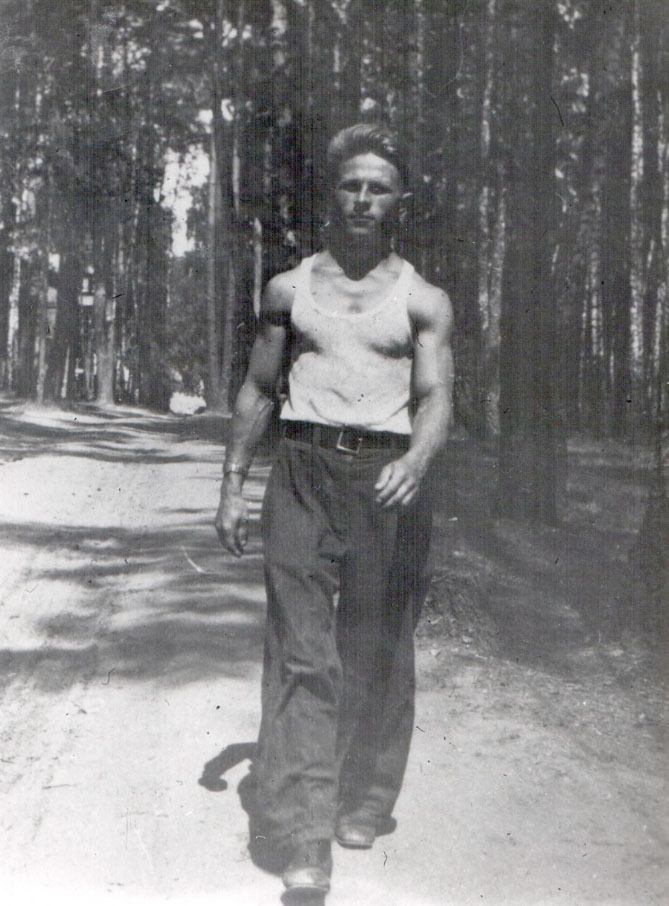 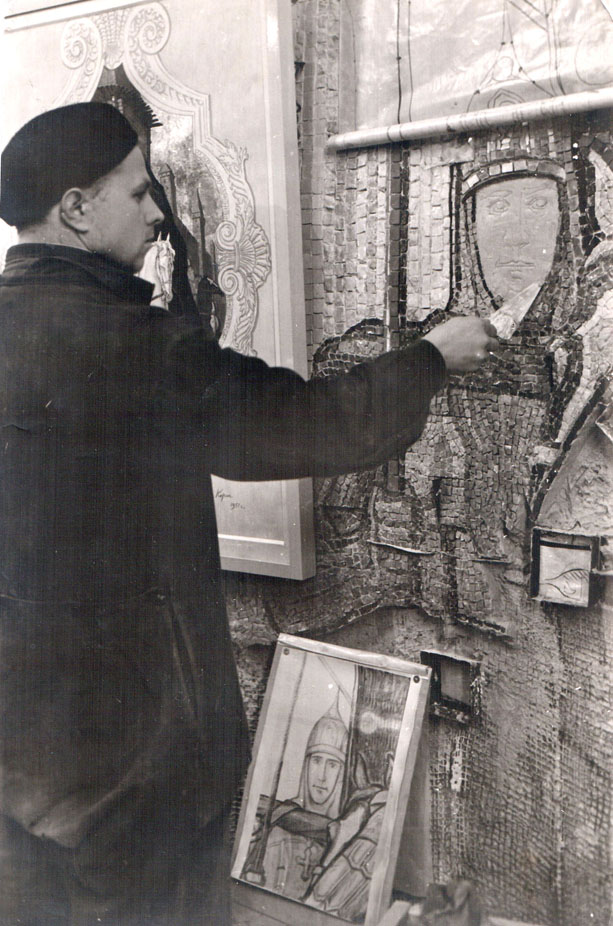 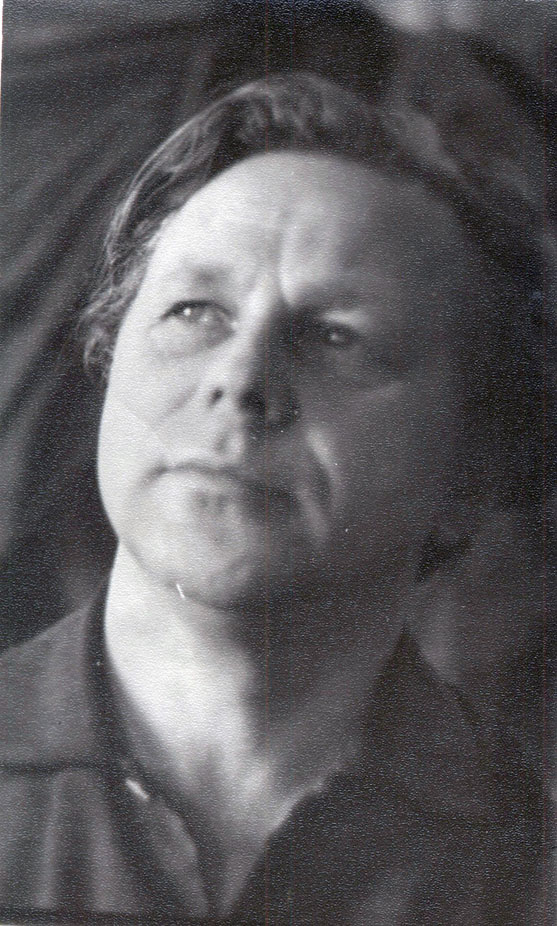 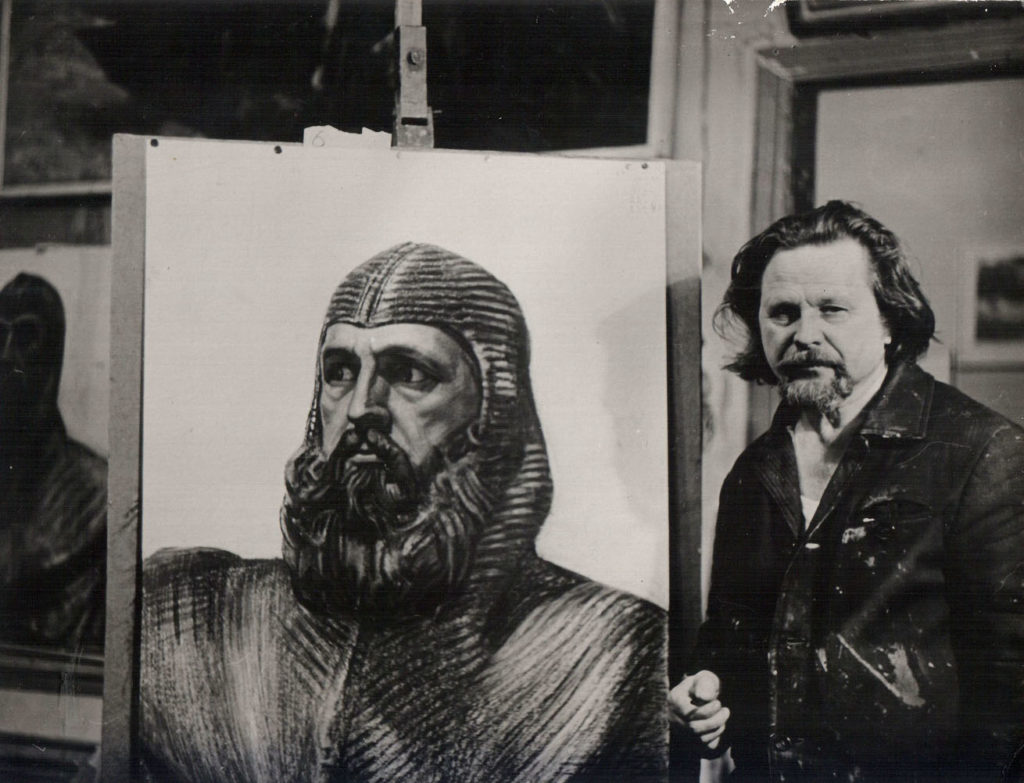